My golf is inconsistent and that’s ok(ish)

Letting the golf brain take over

The importance of playing golf with the right mindset

How to get out of bunkers like a pro

So I bought a set of Lynx irons 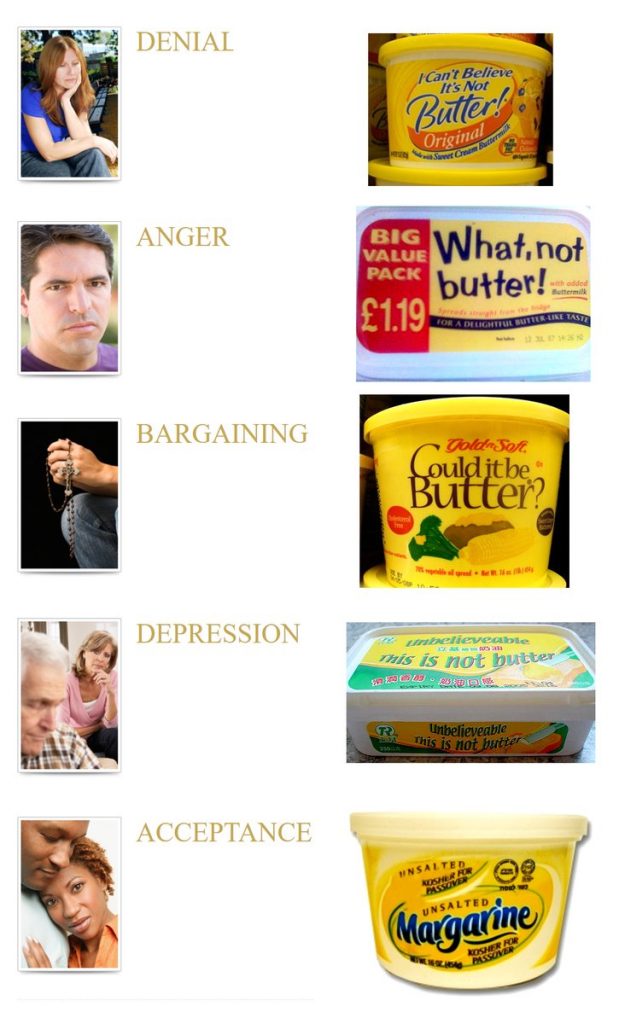 I’ve been through all the stages

I’ve said it before and I’ll say it again: I love football. When I go and play football on Wednesdays, I know exactly what to expect of my game. I might be a bit slower or a bit less accurate some weeks, but my general standard stays roughly the same. Golf? Not so much.

I’ve had it with this stupid sport (is it even a sport?). You make a public commitment about lowering your handicap, you take a few lessons, you practice a bit in the winter because you can’t play anyway, then when the weather turns and WAYHAY! you stop all practice and just play until your hands bleed and you’ve lost all your balls and STILL your handicap doesn’t budge.

The 5 stages of golf greatness grief

So I think I’ve accepted that this is the end of my big project to lower my handicap to 12 by the time my Captaincy is over. I’ve gone through all the stages of grief: I couldn’t believe it at first. Despite being so utterly inconsistent, I’ve had some good rounds! Then I blamed golfer’s elbow, which kept me away from the course for three whole days. Then I got angry because the Lady Captain thing means that I’m just too busy to practice! Even though I’ve had all the help in the world from my committee. Then I promised that I would practice more. I didn’t, because playing is so much more fun. Then I got really stroppy about the whole thing. And now I’ve come out of it and I’ve decided I don’t care. 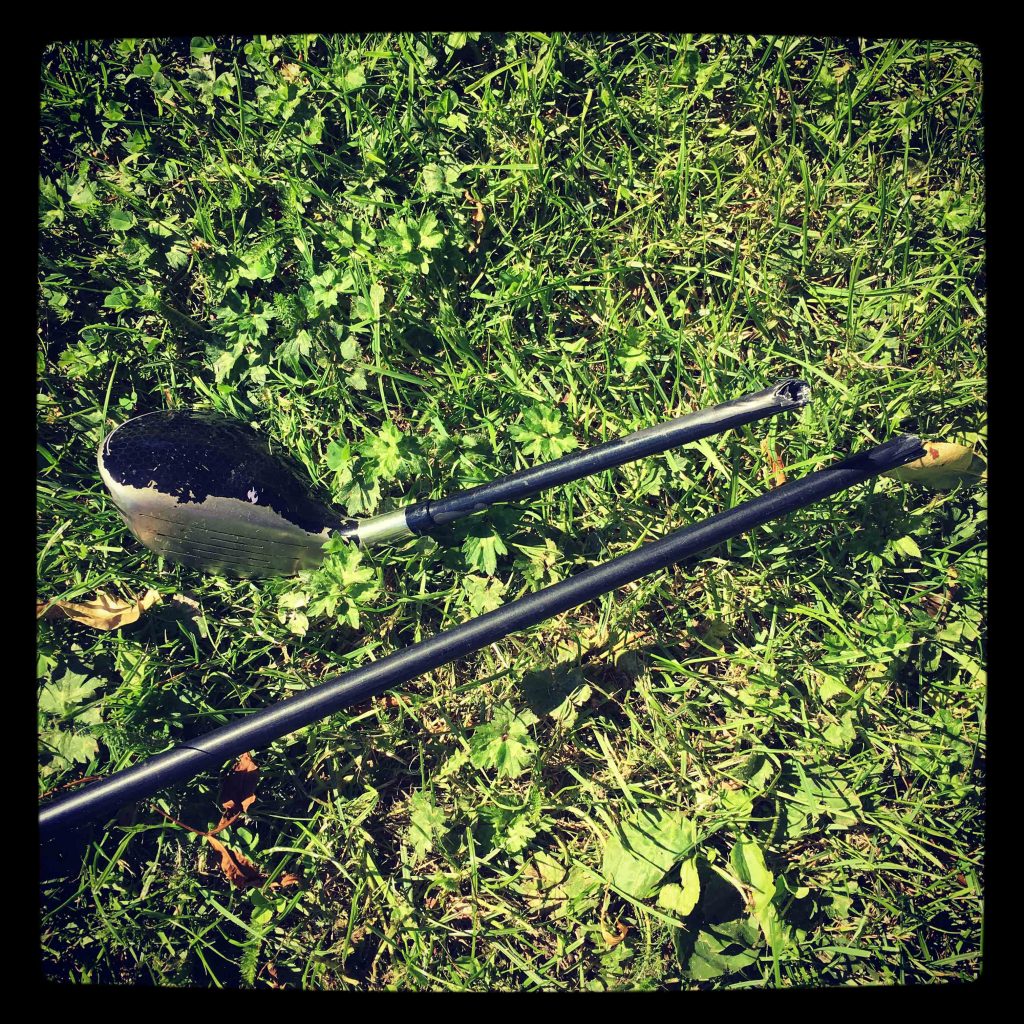 My handicap is refusing to move, but I’ve had a great summer of golf

I don’t care that I’m so incredibly inconsistent that I can go from 23 points on the front 9 to 14 points on the same front 9 just two days later. I don’t care about becoming a better golfer. There’s nothing wrong with being stuck at 16 for two years, and isn’t the main thing to have fun on the course? And I’m having loads of fun when I don’t want to smash my clubs against a tree (it really was an accident). It’s true, though. I’ve had a fantastic summer of golf, as illustrated by my page of golf courses I’ve played. The only thing that’s missing is my long-awaited handicap cut.

I so don’t care that I went on the Internet, obviously, in search of more information about not caring. I found a really nice YouTube channel by Mr. ScratchGolf. His name is Rob McGarr and his goal is to go from 10 to scratch. He’s also a little bit frustrated at the moment and his latest video about inconsistency in golf is funny, interesting and relevant to me.

You don’t like watching videos? Me neither, but I liked his self-deprecating manner, so I did watch this one. He points out that even the greatest golfers are inconsistent (surprisingly so!), so amateurs shouldn’t be surprised that they are too. If people who spend all day, every day practicing golf with the best equipment and the best everything still don’t always play brilliantly, what chance have we got? He explains why this is:

Why is it that we can go from Lord of the Links one day to Sir Shanksalot the following day, without having any idea what’s changed and what’s happened? I’ll tell you why. It’s because golf is bloody hard.

What next? Play more golf

He’s right! And it’s really good to hear another, much better golfer whinge about the same issue. The tip he gives at the end is to do something very little, but important: work out a pre shot routine and stick to it. This introduces at least a modicum of consistency, which can’t be a bad thing. You know what? I don’t think I have any hope of ever being one of those steady, reliable players. So I’m going to accept that fact (phase 5), enjoy the good rounds and shrug off the bad ones. And maybe I’ll finally have one of my good rounds in a qualifying competition and my handicap will drop. Que será, será. Sorry Anthony, I don’t think I’ll make you rich and famous just yet.