What kind of golfer are you?

Yesterday Lexi Thompson was denied victory in a Major following a four stroke penalty for making an incorrect ball placement on the green.

The video clearly shows that she did place it in the wrong spot and so it was right that she was penalised. However, it should have been done on the spot, not a day later. This made me think about recent breaches of rules in my amateur golf world. On Friday, my team played in a match play competition. During one of the matches, one of my teammates (let’s call her Charley H to protect her anonymity) spotted a rogue ball on the fairway and hit it out of the way with her club. Her opponent claimed the hole because hitting a ball other than yours is punished by rule 15-3.

The rules are essential because they give a framework without which competitive golf would be impossible. When you spot your opponent making a mistake, you’re perfectly within your rights to call them on it. However, it doesn’t mean that it’s necessarily the right thing to do from a competitive point of view. I’m not talking about the moral side of things here; this is an entirely different argument. For a golfer, short term gains don’t necessarily translate into final victory. Indeed, especially with match play, the psychological part of the game is enormously important.

In Charley’s case, being penalised on what is, really, a tiny technicality, meant that she was all the more determined to win her match. On the other hand, her opponent clearly felt uncomfortable about her action: even after the match, I heard her justify her decision to Charley. She obviously felt bad and I wonder whether it played on her mind during the rest of the match, which she lost. 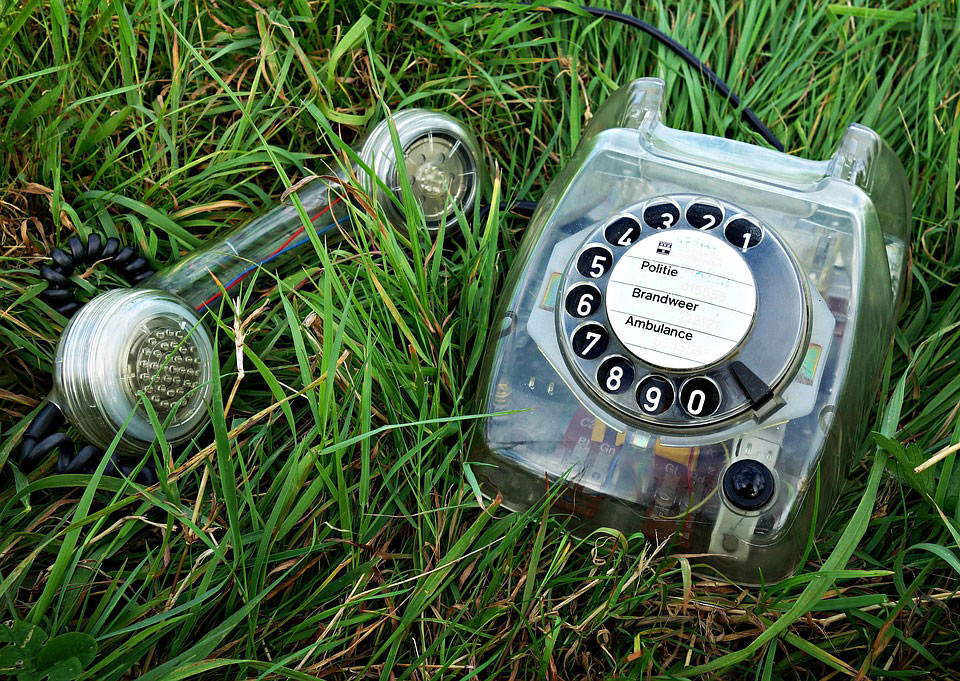 Hello, hello, baby
You called, I can’t hear a thing
I have got no service
In the club, you see, see
Wha-wha-what did you say?
Oh, you’re breaking up on me
Sorry, I cannot hear you
I’m kinda busy
Lady Gagolf

In a similar vein, I recently played a match where my opponent (let’s call her Suzann P) checked her phone constantly. She even made a call. This is clear cut: I could have claimed the hole the first time she did it and I knew it. However, I didn’t. Why? For two reasons. First, the question I asked myself was: is Suzann checking her phone hampering my chances to win? The answer was no. It didn’t really bother me and, if anything, it was hampering her focus, not mine. Second, she was checking her phone because she’s self-employed and had problems with a client. She also had a missed call from her son’s school, so she was worried. It would have felt mean to take advantage of her personal problems. The guilt would have been much more of a distraction to me than her using her phone. I let her get on with it and I also won my match.

We are complex animals and I think it’s useful to be aware of what kind of a competitor you are to succeed. If you’re the kind of golfer who is happy to apply the rules strictly and not bother yourself with the rights and wrongs of every decision, go for it. If, like me, you tend to overthink everything and calling out an opponent on a small breach of the rules might cause guilt and emotional turmoil, it’s probably best to leave it. However, making that decision before you step onto the first tee stops you from wasting precious mental resources during your match. So what kind of golfer are you?