Forget stroke play, match play is where it’s at 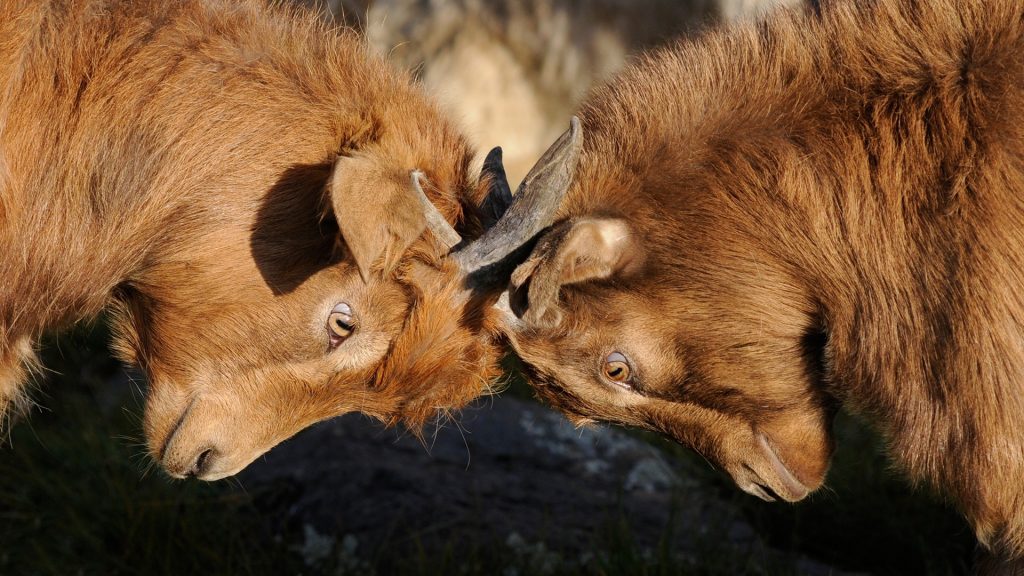 I love a good head to head

I love match play (see this article for the difference with stroke play). I’m not quite sure how or why, but for whatever reason, I tend to play well in this format. Maybe I’ve just had a lot of luck. Maybe it’s because I find it hugely fun. You’re not just playing against the course, you’re also playing against another golfer. On every hole, you need to assess not just distances, hazards and slopes, but you must also react to what your opponent is doing. There’s so much going on. I love it. I don’t have a particular strategy, so I thought I’d comb the Internet in search for good tips. Here are the ones that resonate the most with my experience.

React to what your opponent does…

A lot of players say that they just play each hole as well as they can without bothering themselves with what the other person is doing. I can understand that, but that’s not how I approach match play. Say my opponent’s second shot goes into the rough on a par 4. Instead of using my 5 wood, which goes like a rocket, but likes to stray, I’ll pick my hybrid, which is shorter, but much safer. Like her, I will need an extra shot to get on the green, but I have a better chance of getting close to the pin than my opponent, who’s in the rough. Although of course, she might chip in from the rough. It’s a game of chess. Do I attack or do I play safe? I really like the challenge of the decision process.

… but play your own game when it makes more sense

I remember a match last year where my opponent outdrove me consistently. My initial reaction? Try and hit the ball harder to keep up with her, of course. That was a mistake, as my shots went all over the place. After a few holes, I admitted defeat in the long hitter department and stopped trying to compete with her style. Things improved. Ok, I still lost, but at least I gave myself a chance by focusing on playing my own game and not letting her (or rather, my stupid competitive streak) dictate my shots.

Most articles on the subject insist that it is important to appear absolutely calm and confident at all times, even though inside, you’re breaking all your clubs in half and chucking them in a pond. Behaving like you’re calm actually helps you feel calm. The cliché “Act the way you want to feel” really works on the golf course. The great thing about match play is that every hole is an individual match, so if you have a bad one, you immediately have the chance to make up for it. No need to panic.

A run of bad holes needn’t be a disaster. In fact, with match play, it can be a blessing in disguise, as your opponent can become complacent and that’s when you POUNCE like a panther. And there is nothing more unnerving than a player suddenly upping her game. Some players also don’t like leading, so they’ll make mistakes. I much prefer a slow start than a conquering first few holes, because keeping the momentum can be difficult and any mishap can feel like the beginning of the end. I guess the ideal reaction to any hole, won or lost, would be “meh”. Discover your inner stoic and accept whatever comes your way, with no passion or judgement.

However pretty you’re sitting on a hole, always assume that your opponent is capable of a stupendous shot that will win her the hole. Indeed, it’s very hard to turn that inside smug grim into a resolute grimace. Better to stick with the resolute grimace and never, ever assume the hole is won too early. Prepare for the worst. Embrace pessimism. Let doom and gloom be your guide.

Never, ever give up

I remember a match two years ago at Cowdray Park, where my opponent was three up with three holes to go. She was much better than me and I felt that all I could do was delay the inevitable. I’d pretty much given up. Then on the 16th, her usually steady, dead straight drive went left into the trees. She just never recovered from that bad shot and I won the last three holes for a half. It was quite bizarre. It showed me that anything can happen. Sometimes I’ve even started putting well 14 holes into a match! It’s a crazy game.

Gamesmanship has never figured in any of my matches, and I would never resort to it. However, I love the following quote by Brad Wuhs, because it perfectly encapsulates how golf is mostly played in the head and how an apparently simple and innocent question can completely ruin your game.

“A little gamesmanship goes a long way. Just ask your opponent ‘So, do you breathe in or out when you swing?’”.