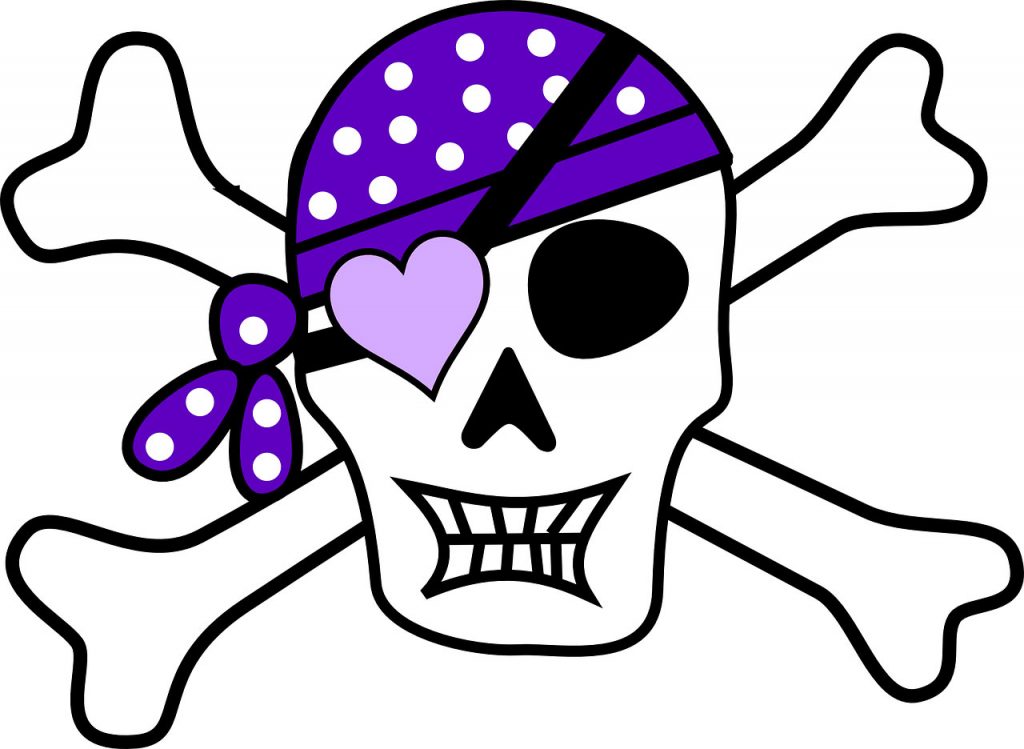 I had never heard the expression “purple patch” before I started playing golf. I can understand why it’s particularly popular in this most fickle of sports: we’ve talked before about the inconsistency that seems to plague most golfers. So where does it come from?

The Little Oxford Dictionary of Word Origins tells us that

… purple is named after a dye from a shellfish called porphyra in Greek (…) The rare and expensive dye was used for colouring the robes of Roman emperors and magistrates. From the late 16th century “purple” has been used to mean “striking” or “ornate” in phrases such as purple prose or purple patch.

By extension, it has come to mean an exceptionally good period in sports. My latest one lasted eight days. Eight blissful, glorious days. I would have quite liked it to go on a tad longer, but I can’t really complain, as the timing was perfect: I had four important competitions crammed in those eight days. I did well in all of them and I even got a handicap cut out of it. Back to my normal hit and miss golf for now!