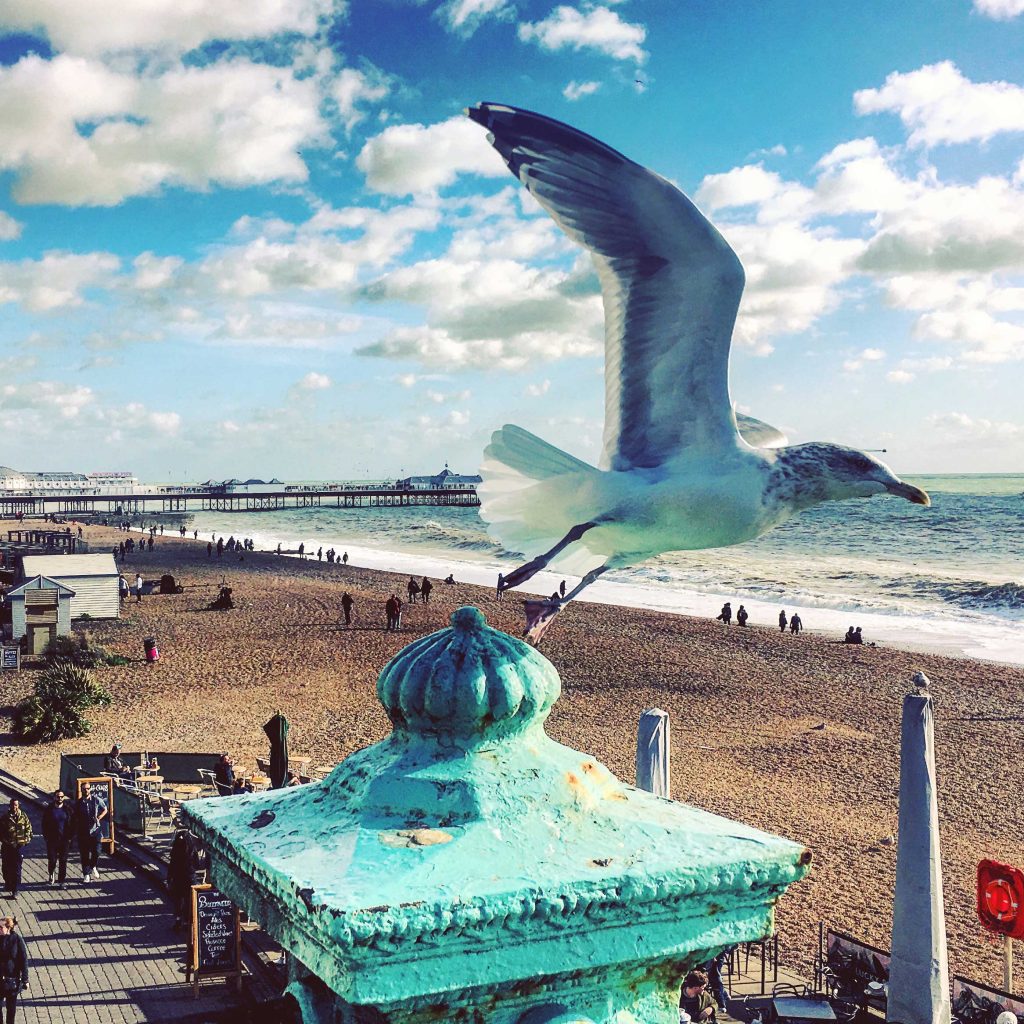 Staying on the perch is tough

One of the great joys of golf is the endless variety of games and formats it allows. Indeed, what’s a game of golf without some healthy competition and endless arguments over who gets to buy the drinks at the end? For two golfers, my favourite is match play, but when there are three of you, I like the following formats:

The aim of the game is mainly to pretend you understand the game, as nobody’s really sure how it works. I’ll try to explain my take on it. The aim is to win points and for that, you first need to get on the perch by winning a hole outright. Once you’re on the perch, you then need to win the next hole outright to win a point. If you’re on the perch and halve the next hole, you stay on the perch BUT you don’t win a point. On the other hand, if another player wins the hole outright, you get knocked off the perch and that player takes your place. If the other two players halve the whole, you get knocked off the perch, which is now empty. This format is so complicated that it doubles up as a test of friendship. Much fun.

To win points, you have to be the first to do something: reach the green (bingo), get closest to the pin (bango) and hole out (bongo). Each accomplishment wins you one point, so three points per hole are up to grabs. This is a great game for a group of players with different skill levels. Stronger players will have a better chance at getting to the green first, but a higher handicapper will have every chance of getting close to the pin first, regardless of how many shot it took her to get there.