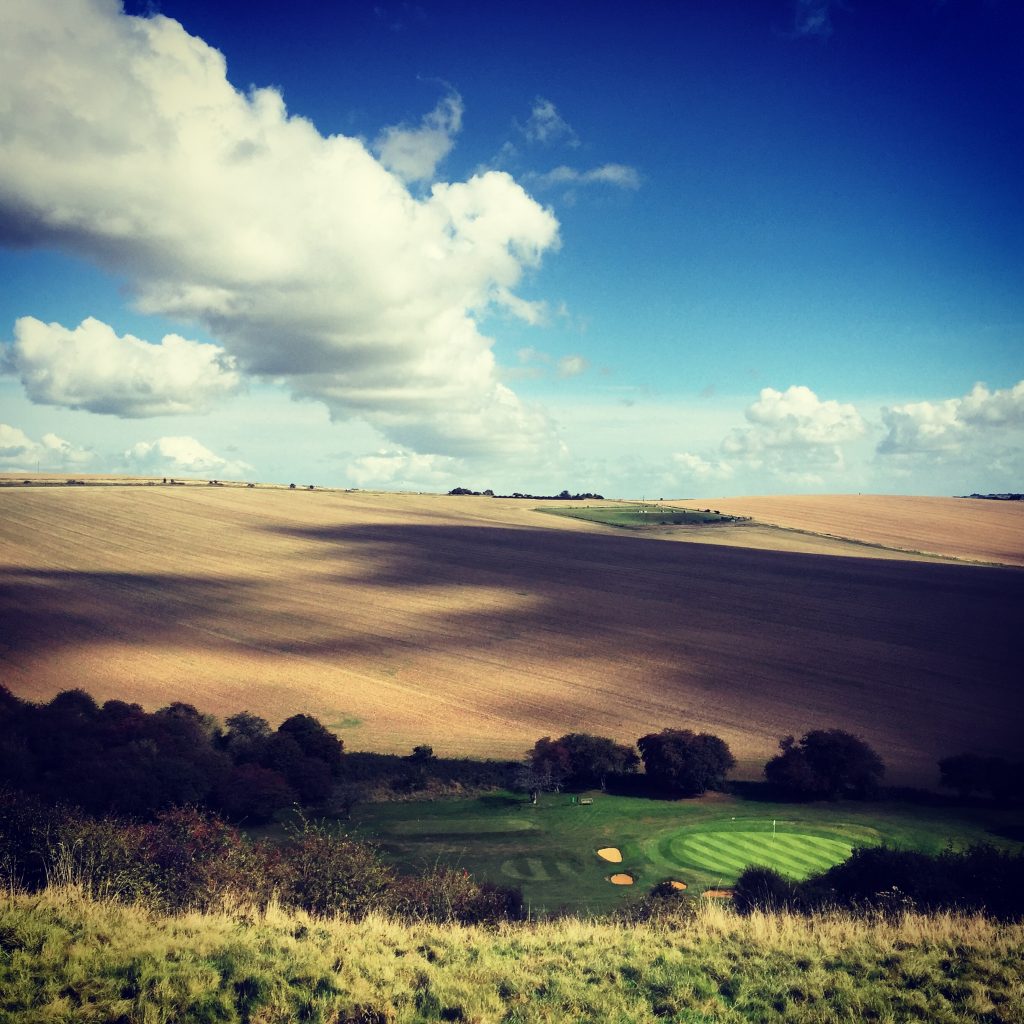 When I first started thinking about how I could reduce my handicap, I did some research on deliberate practice and came across The Dan Plan. Dan was an American photographer who, at age 30 and having never played golf in his life, decided to embark on an experiment. He wanted to see whether it was true that, with enough practice, anyone can achieve anything. His plan was to spend 10,000 hours practicing golf and go from non-golfer to professional. He reckoned that, at 4 to 6 hours a day, it would take him six years.

It took him 9 months to plan everything and 5 years to save enough money. Starting with putting on 5 April 2010, he worked out what professional proficiency means in every area and endeavoured to reach it. It took him five months to take his putting to the right level. Then he started practicing with a wedge. 18 months later, he swung a driver for the first time. After 20 months of practice, he played his first 18 hole round with a full set of clubs.

Would he have reached his goal if he hadn’t got injured? We will never know, but Michael Hepp from The Sand Trap wrote an interesting Post Mortem on the Dan Plan. He’s particularly critical of his choice of “bouncing around instructors” and he says that there is no particular evidence that he did apply deliberate practice. That’s one trap most of us golfers have fallen into: when things go wrong, it’s so tempting to try and find the solution on YouTube and to follow anyone and everyone’s advice. And I know I find it difficult to concentrate fully while practicing.

So what does his experience mean for my goal of reaching a 12 handicap? First, stick with what Anthony’s teaching me, even if I find it difficult, as using different methods can only confuse things. Second, focus on precise areas of my game when I’m practicing instead of just hitting ball after ball without too much thought. Sadly, I don’t have the luxury of dedicating 10,000 hours to getting better at golf. However, what I’ll take from Dan’s experience is that to give myself the best chance of success, I’d better avoid getting distracted and stick to my own plan of one lesson on a specific area per week and practicing when I can. Oh and also, I need to look after my body and avoid injury at all cost, particularly when football season starts again in April. Time to buy new shin pads!