Finally, a handicap cut and I now play off 15!

My golf is inconsistent and that’s ok(ish)

Letting the golf brain take over

The importance of playing golf with the right mindset

How to get out of bunkers like a pro

So I bought a set of Lynx irons

I’ve been running after a handicap cut all year. My handicap record shows that I got down to 16 on 17 October 2015. Since then, I’ve been stuck at 16, apart from a short interlude at 17 at the beginning of the year. It’s been driving me crazy. Golf is nuts. If I look at the kind of player I am now, compared to what I could do two years ago, I’m far better. And I have been far better for some months now. Two years ago, I was incapable of performing the ever-so-useful bump and run shot. My putting was awful. Chipping was just a matter of stabbing at the ball and hoping. 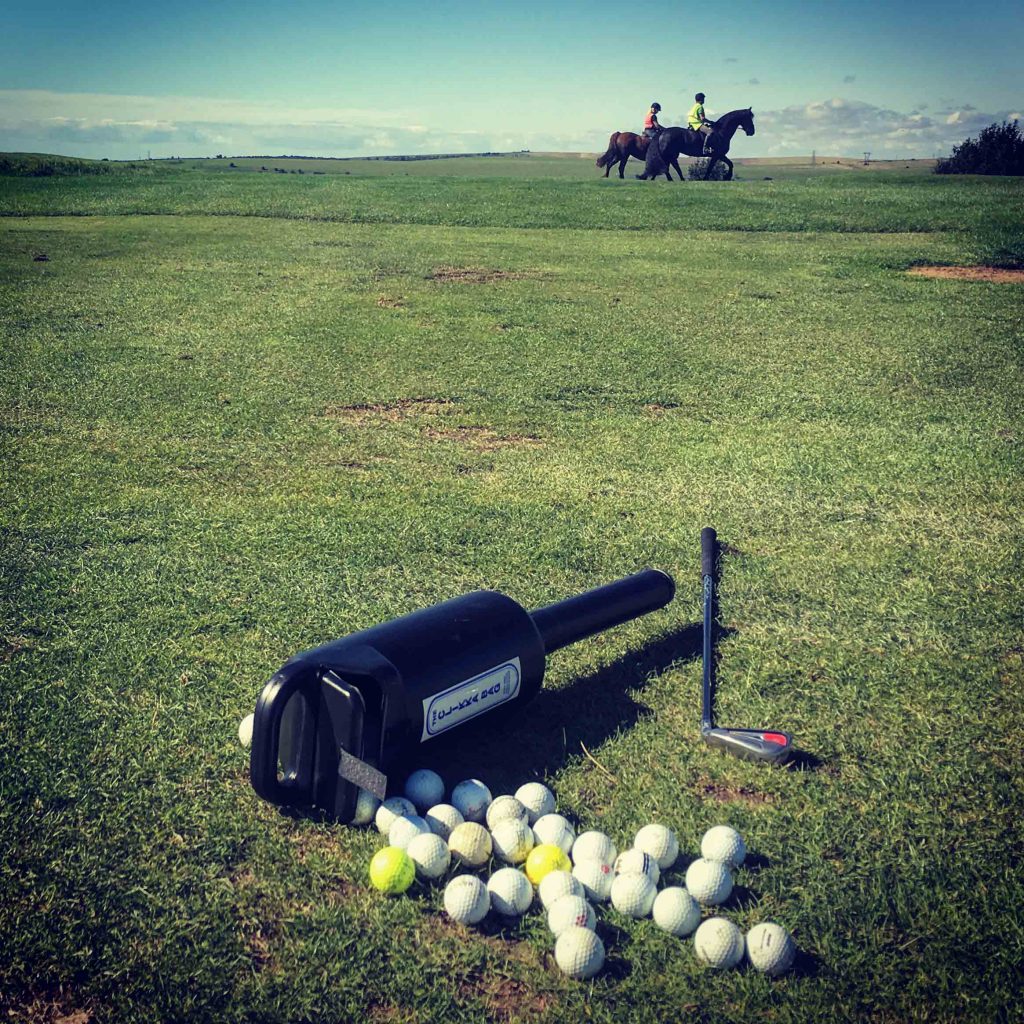 Since I started my challenge at the beginning of the year, I’ve improved in every department. My bump and run shots almost always work, my putting is mediocre as opposed to awful and my chips have purpose, if not efficacy. And I think my swing is better and more consistent. Although that depends. In light of all this, why couldn’t I manage a handicap cut? And why did I hit the ball so well yesterday, after two weeks of consistent slicing? Is it that Anthony’s advice and lessons finally got engrained in my brain after weeks of trying?

The answer is: I don’t know. That is golf. Golf is the most frustrating thing in the world. Remember Rob, whose video on inconsistent golf I shared last month and who was working on going from 10 to scratch and got to 5? He’s quit golf. He’s had enough. He stopped enjoying playing and decided it was time for a break. And remember, this is a great golfer who plays off 5.

That’s what golf does to you. It just won’t be tamed. There is no logic to it. It does what it wants. Better accept it. Ironically, I got my handicap cut (16.2 to 15.3) after quite a scrappy round. I was hitting the ball well, but I made a lot of mistakes, including a lost ball on the 11th, which could have completely thrown me. What saved me yesterday, ironically again, were months of bad golf, which got me used to getting out of difficult situations. I was also helped by Jan, my playing partner, who doesn’t take any nonsense and slapped down any negative or self-defeating reaction when I threatened to unravel.

Looking at my card, three things come out:

So basically, there’s a lot of room for improvement. Anthony thinks I can still get my handicap further down in the four weeks I have left. The problem is, there are no qualifying competitions in October. My only chance to post in a good score is the South Downs Trophy at East Brighton Golf Club in a week. But I don’t know the course very well and it’s far from easy.

So anyway, I’m happy with my 15 handicap for now, but I do think I can go lower with the way I’m playing at the moment. I may not reach my goal of 12 by the end of my Captaincy on 1st November, but at least I’ll have reached my lowest ever handicap!